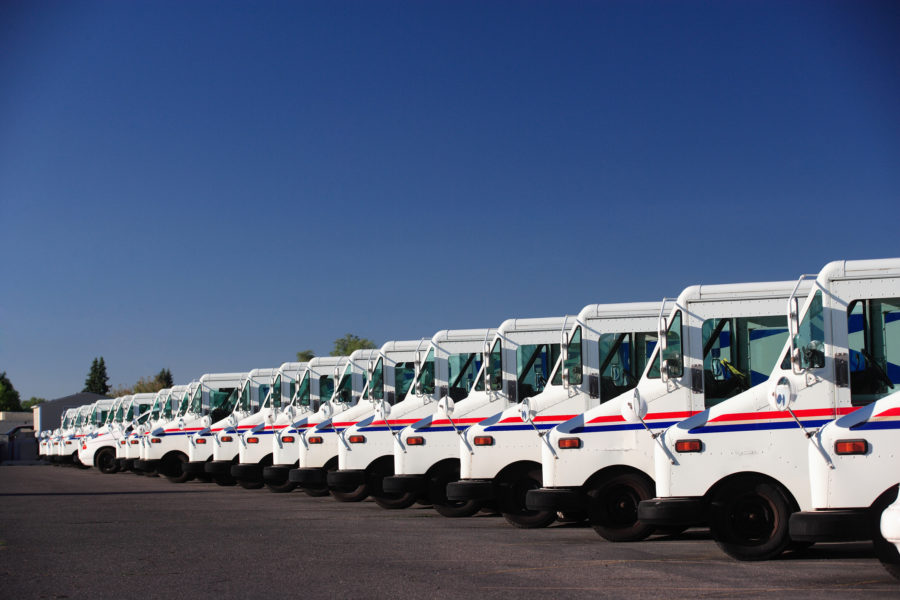 In 2018, Pacific Palisades resident Jim Lubinski was the victim of suspected thievery after he received three separate greeting cards via the United States Postal Service (USPS) that arrived in his mailbox ripped open.

According to Lubinski, speaking at the January 9 Pacific Palisades Community Council (PPCC) meeting, one of these cards was a Halloween card from his mother.

At the PPCC meeting, Lubinski and other Palisades residents shared their experiences with mail theft.

Responding to these community concerns, several USPS representatives — including Special Agent Adrian Valdez from the USPS Office of the Inspector General (OIG), Pacific Palisades Postmaster Uco Johnson and Stacia Crane of the USPS Inspection Service — spoke to a full crowd on how and what the post office is doing to address these problems.

According to Valdez, there is currently an open investigation into Lubinski’s experience alongside other investigations into incidents of mail theft in Pacific Palisades. Valdez stressed during his remarks that mail theft is a federal offense and that the USPS OIG  aggressively investigates these crimes very seriously.

“We have indicted folks,” Valdez said. “Our success rate is over 99.9 percent. We don’t take it lightly.”

Valdez did say, however, that the first step into any investigation is the public coming forward.

“If you have had your mail stolen and you suspect it was by a postal employee, we want to know about it,” Valdez said. “We can’t investigate it if we don’t know about it.”

Residents are urged to report complaints directly to 888-USPSOIG. Complaint forms may be obtained and emailed to Special Agent Alyse Shelton, ashelton@uspsoig.gov and 562-343-9892.

If you see a mail thief at work, or you believe your mail was stolen, call the police immediately, then call Postal Inspectors at 877-876-2455.  Finally,  Pacific Palisades Postmaster Uco Johnson may be reached at uco.johnson@usps.gov and at 310-464-3475.

For more information on how to protect your mail, visit https://postalinspectors.uspis.gov/investigations/MailFraud/fraudschemes/mailtheft/TipThieves.aspx.