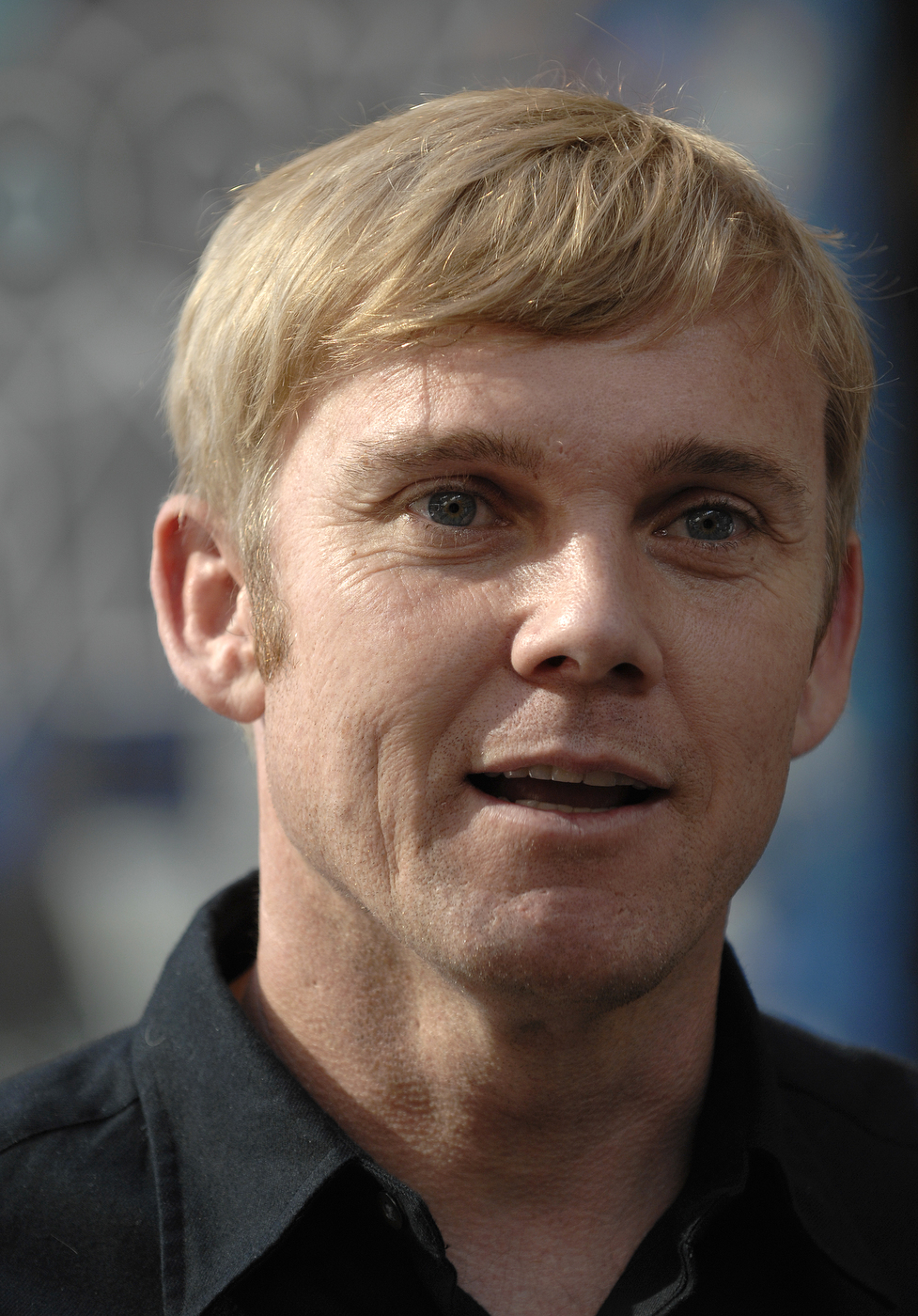 According to the Los Angeles Sheriff’s Department, at 12:45 a.m. Wednesday deputies were called to Schroder’s residence on the 21900 block of Gold Stone Road in the Topanga in response to a report of possible domestic violence.

“When deputies arrived, they made contact with the suspect and the victim,” a sheriff’s statement said. “They also identified evidence of a physical altercation.”

At the time of publishing, the Sheriff’s Department has not released the name of the woman victim in the incident, nor have they made clear the relationship between her and Schroder. According to the department, she declined medical attention at the scene.

The Sheriff’s Department also said in their statement that a similar incident occurred at Schroder’s residence on April 2.

“On April 2, at approximately 12:26 a.m., a similar incident occurred between suspect Schroder and the victim at the same residence,” the statement reads.

Schroder was arrested on suspicion of domestic violence on April 2 and later released on bond.

After Wednesday’s arrest, Schroder was being held on $50,000 bail.

By Sam Catanzaro May 1, 2019
in News
Related Posts