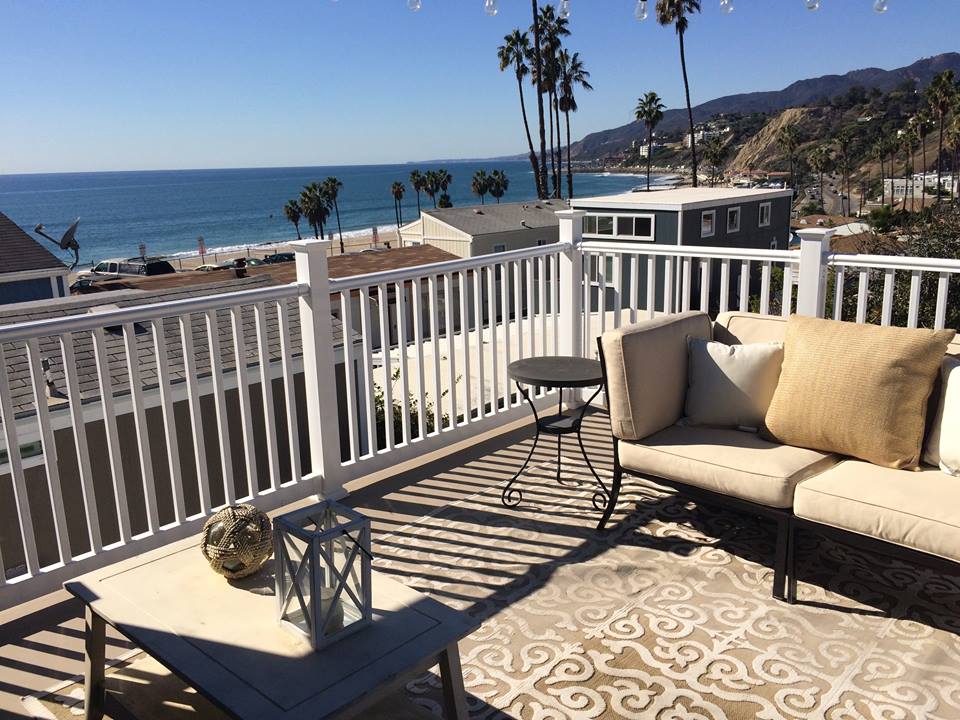 Two former residents of a Palisades mobile home park have been awarded nearly $9 million from the complex’s owner after a jury’s decision in a fraud case last month.

Attorney Tom Brown from Brown White & Osborn LLP announced a jury awarded $8,945,000 to two former residents of Pacific Palisades Bowl Mobile Estates and against Edward Biggs, Sr., Biggs Realty, Inc., and his three related Pacific Palisades Bowl Mobile Estates companies, of Fairfield, CA. The jury determined that Biggs was liable for malice, oppression, or fraud; conversion of their homes; breach of contract; breach of the covenant of good faith and fair dealing; and fraudulent transfer of his $18 million in mobile home park assets.

Biggs admitted during his testimony that he made numerous misrepresentations to his former residents, and made misrepresentations in order to get them to remove their homes so that he could develop a new, luxurious Pacific Palisades Resort Homes development in Pacific Palisades and reap revenues of $170 million.  Plans for this resort community included replacing older homes and residents with mostly two-story luxury cottages valued at $1 million each in the 170-home community.

Biggs conceded that his Pacific Palisades Mobile Home Park was part of a real estate empire which included nine manufactured home parks throughout California and Nevada, a vineyard, a wine tasting room, an apartment complex, large tracts of land and expensive homes valued at over $20 million.

Biggs admitted his real estate empire was currently worth more than $145 million and that he had a net worth of more than $81 million. The jury hit Biggs with an $8 million punitive damages award to punish Biggs for his fraud and to deter him from engaging in such fraudulent conduct in the future.